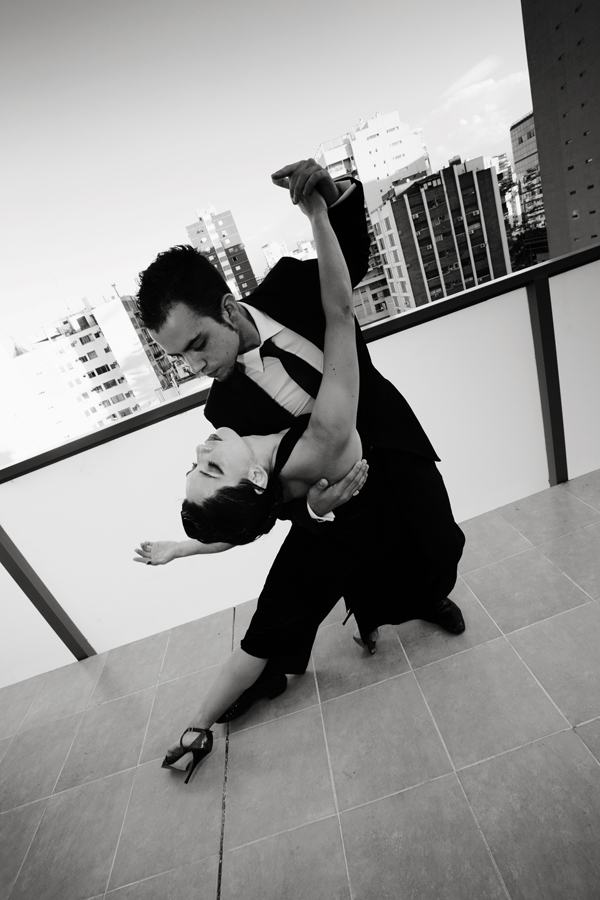 I have had a very long fascination with Argentine tango.

It first started in 2002 when we had a family holiday at Princessa Yaiza hotel in Lanzarote and it was the “evening show” with Argentine dancers which absolutely captivated me.

So my visit to Buenos Aires had to include this most wonderful, sensual, intuitive dance.

As I have mentioned already that I have used Foto-Ruta to arrange photography shoots for me and Paula again accompanied me on this one.

We met north of Palermo in the city and the first part of the shoot took place on balcony overlooking the city.  It was 6.30 in the evening and the sunset goes on for a long time because of the latitude of Buenos Aires – it is called the “golden hour”. 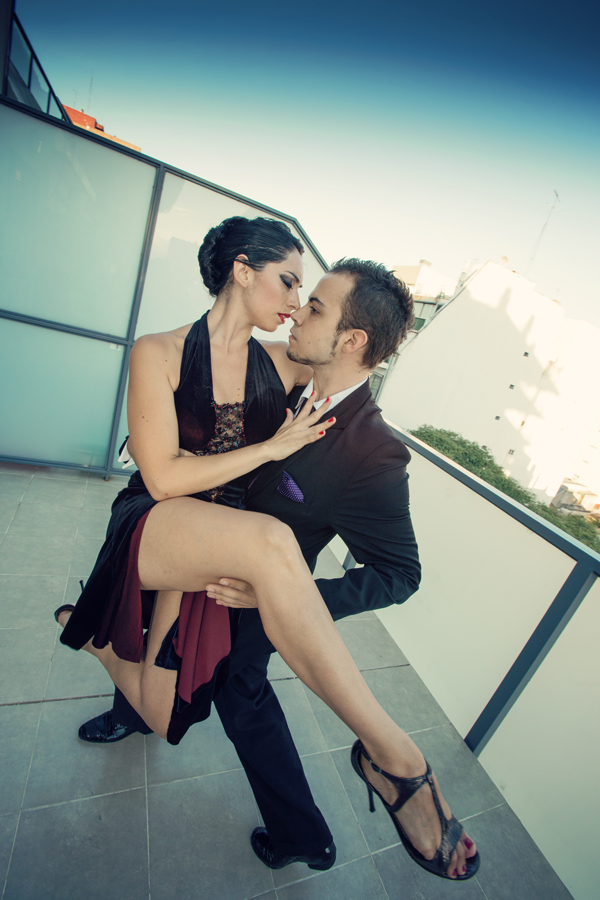 I was introduced to Dani and to Julian who were to dance for me.

The Fuji X-E2 had been my camera of choice for the majority of the trip but I had brought Canon 5D III primarily for this shoot with my speedlight set to -2 for fill in flash. On the Fuji I had the 55-200 lens and on the balcony with the Canon my 16-35 2.8 and on the street my 50mm 1.2. 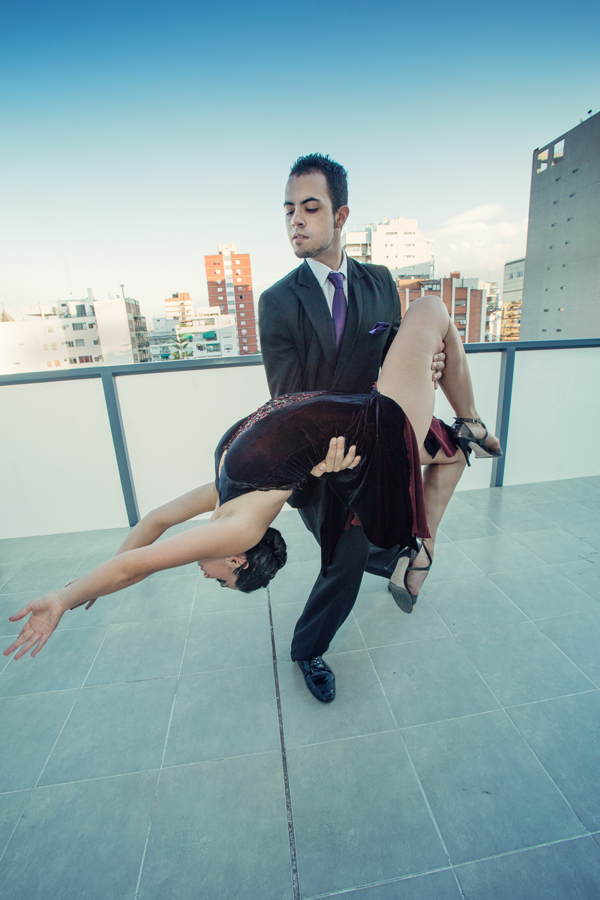 On the balcony I had asked them to dance and I would shoot around them.  Outside when we were supposed to go to a local park I saw the graffitied garage door and said the rest of the shoot had to take place there. 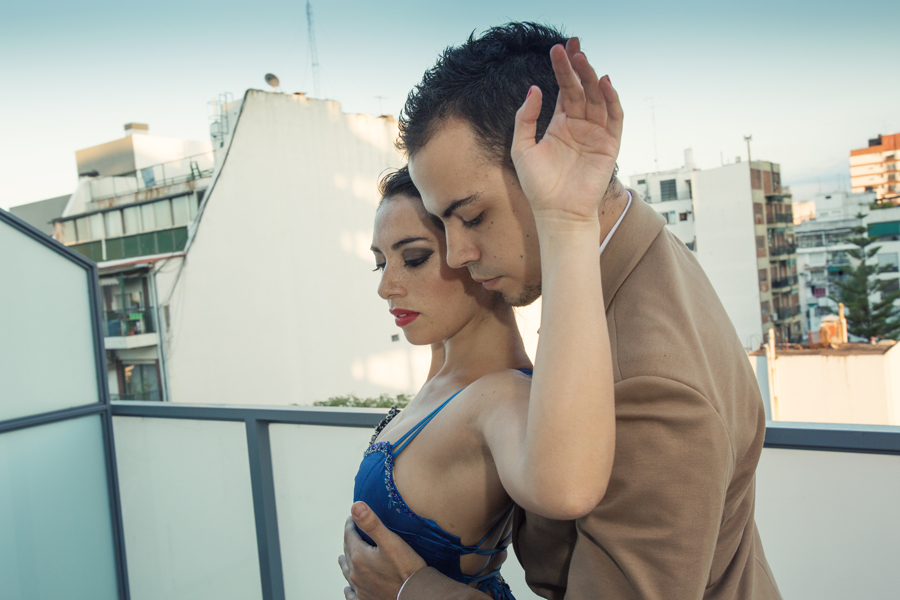 I have edited and used the same actions on all the images so have a look and see which images you prefer.  The Canon was a dream to work with during the dance shoot as I was using very fast lenses – nothing was lost – the  Fuji wasn’t quick enough but the images on the more posed shots are so beautiful in quality and I didn’t have to do much in post production. 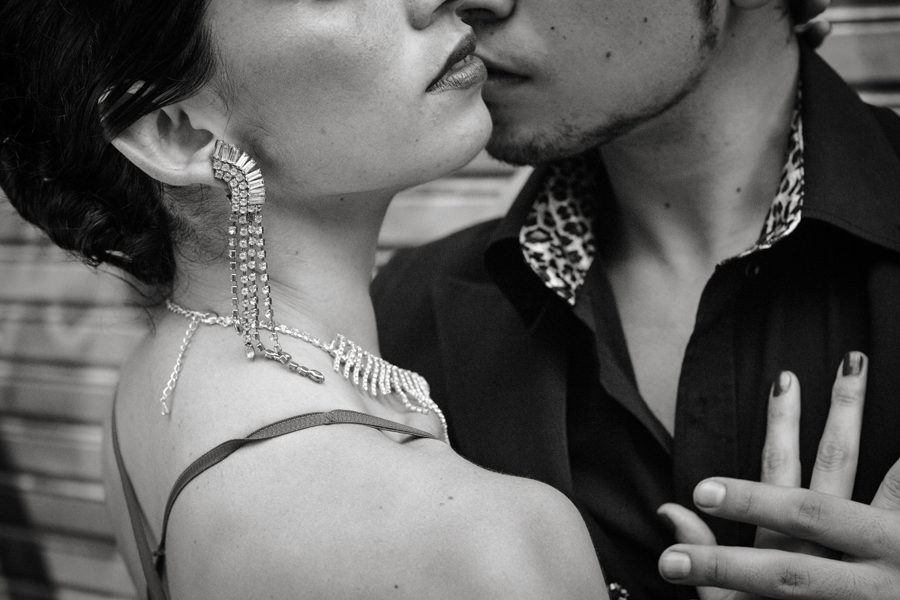 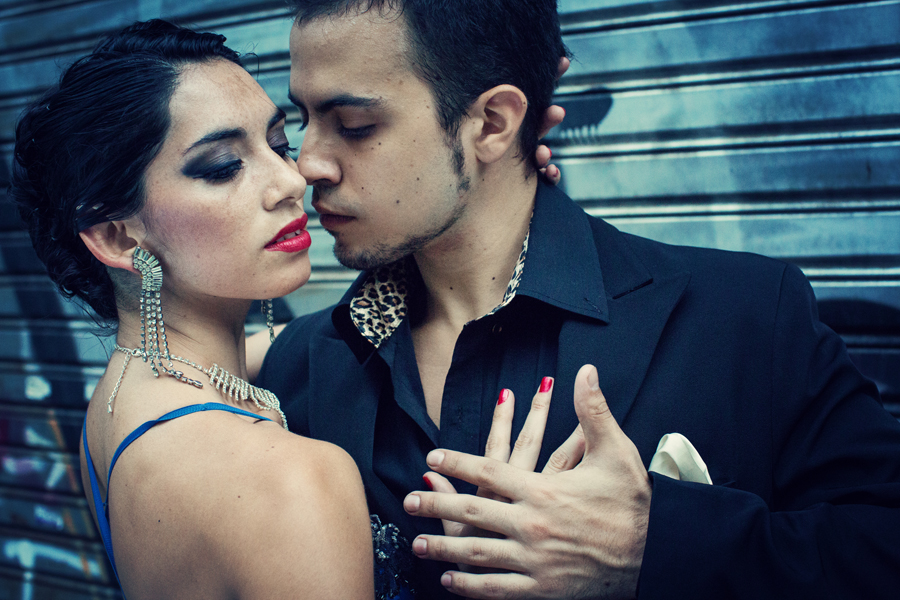 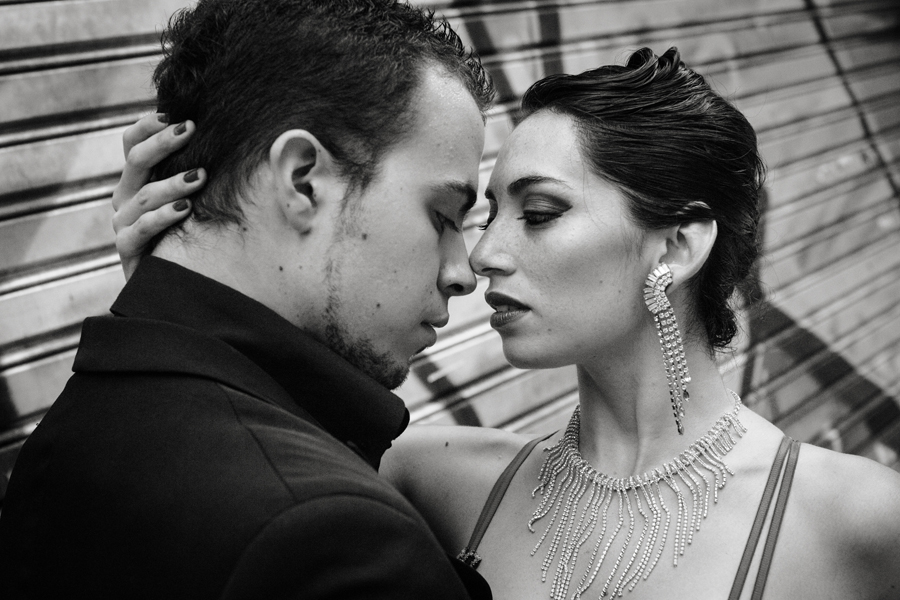 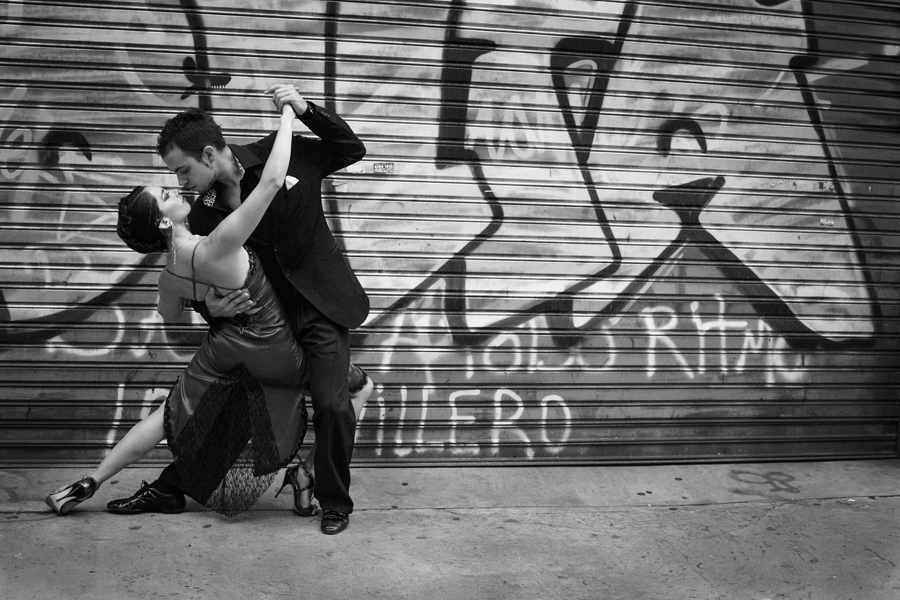 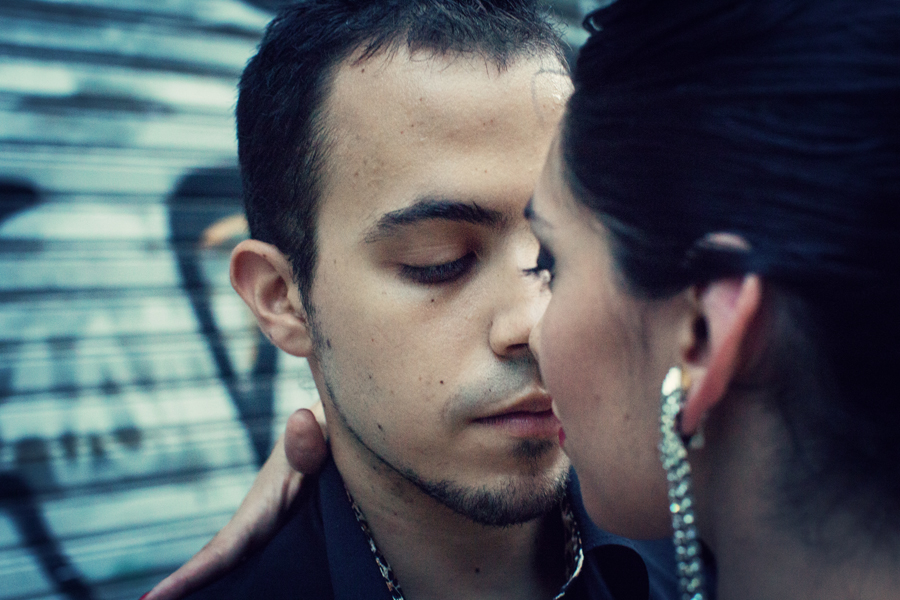 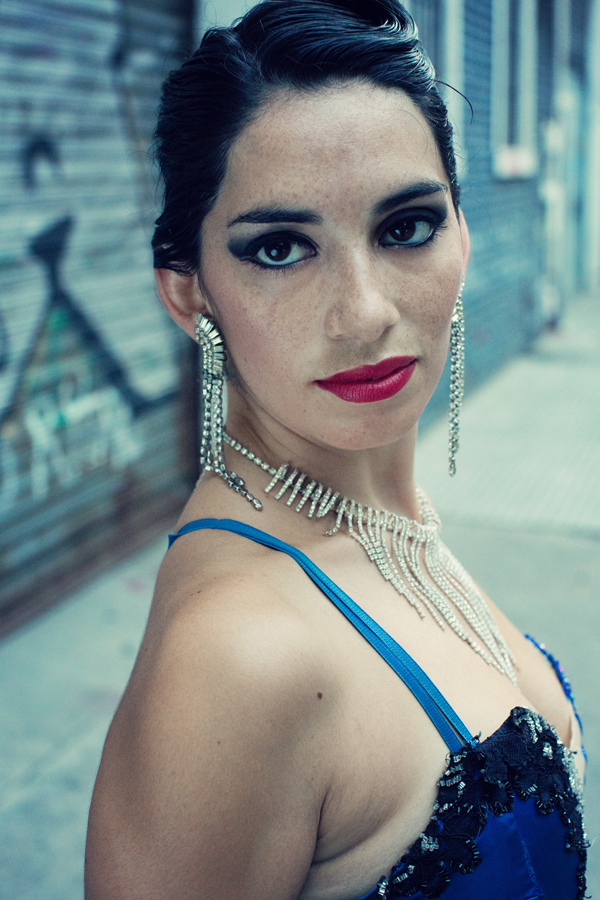 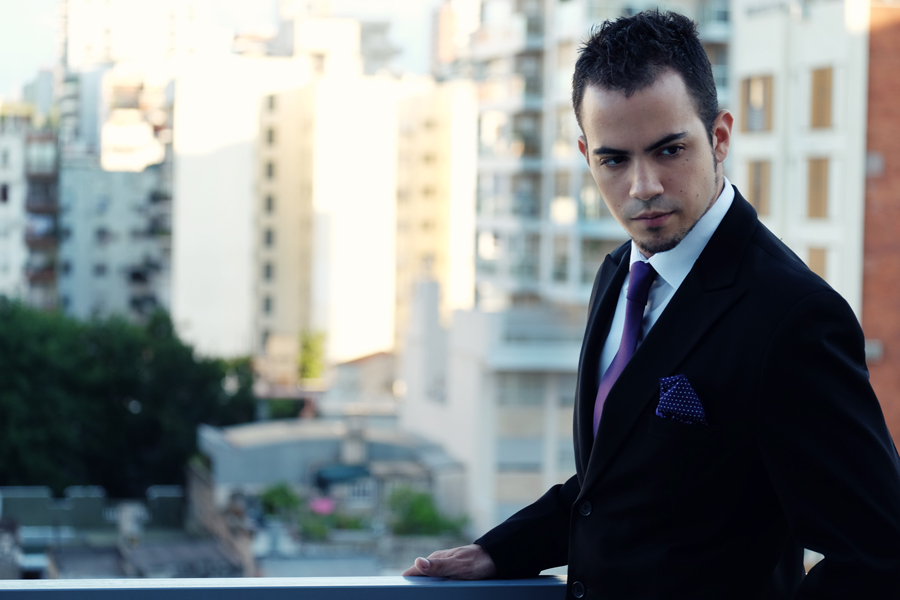 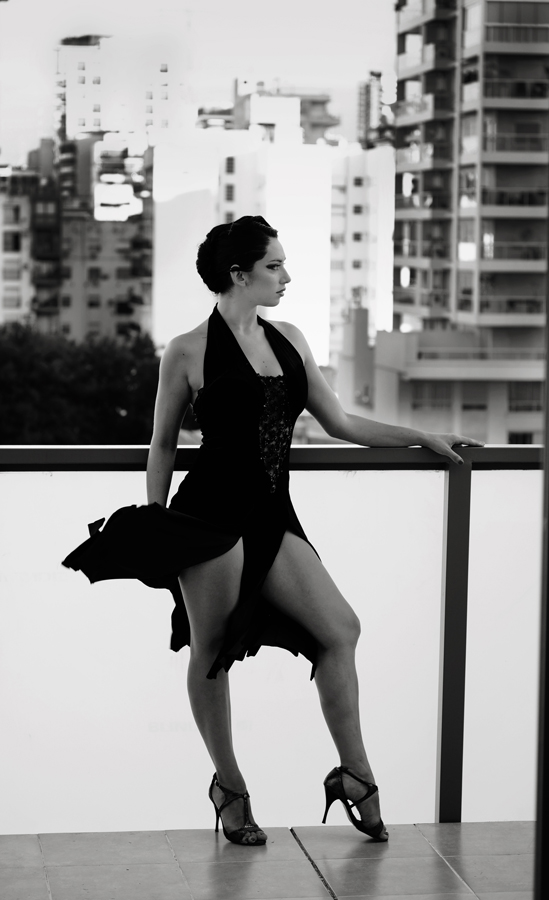 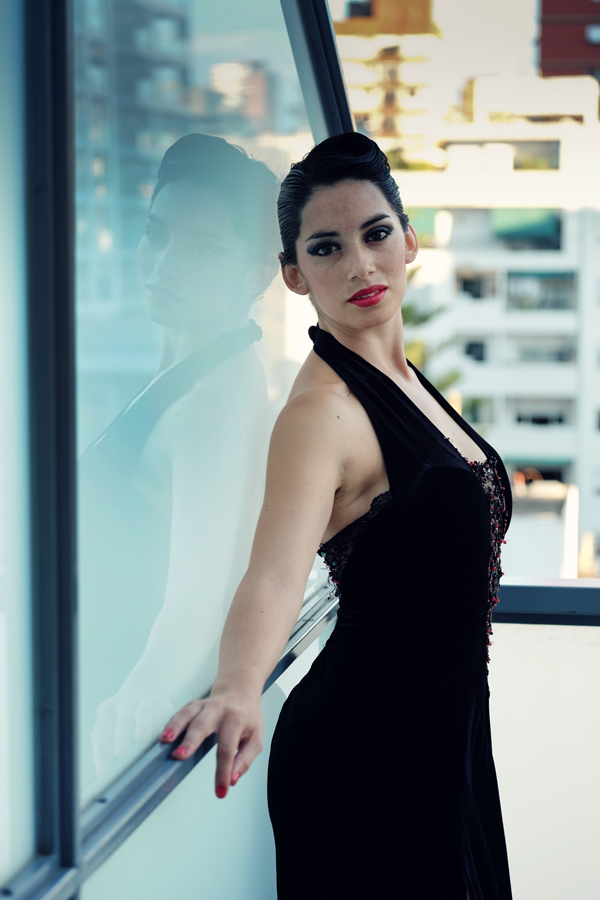 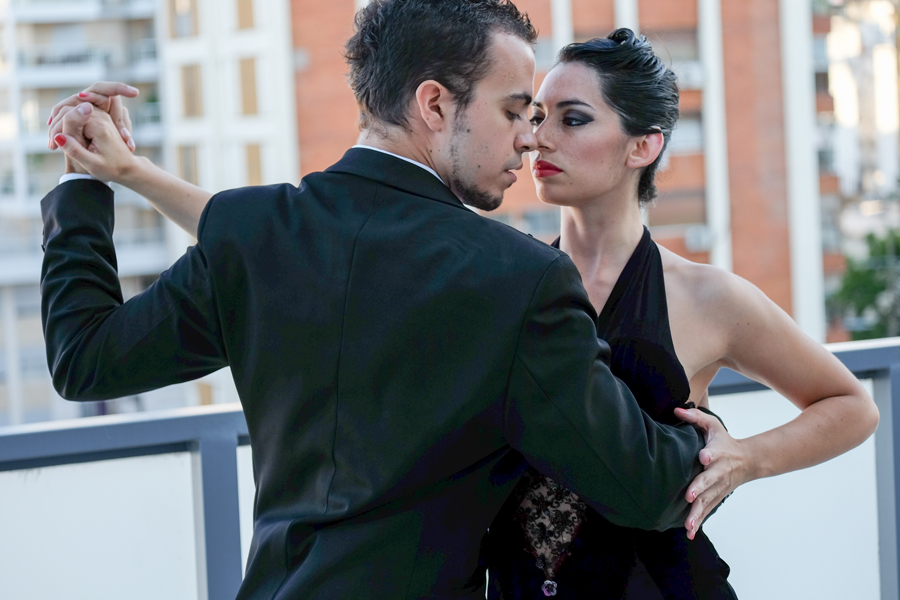 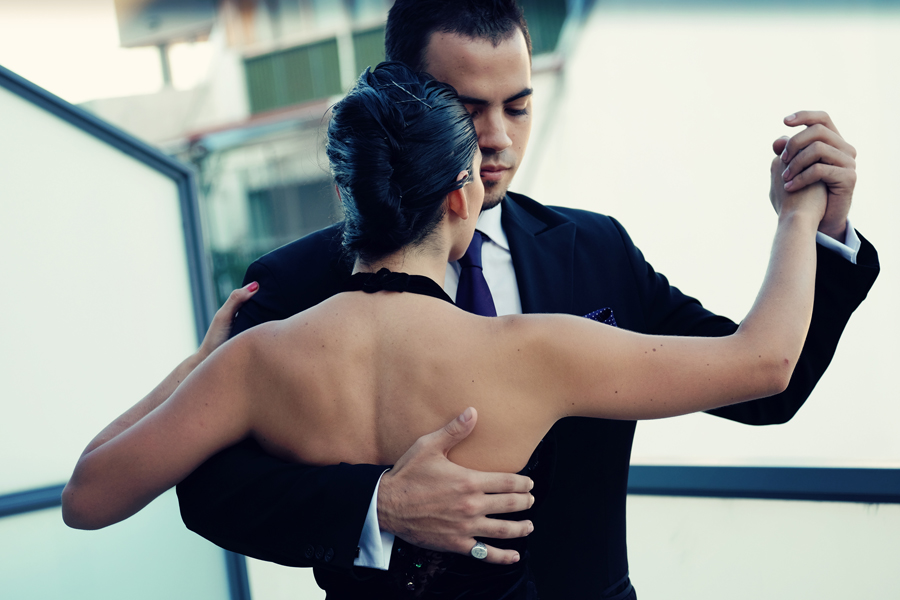 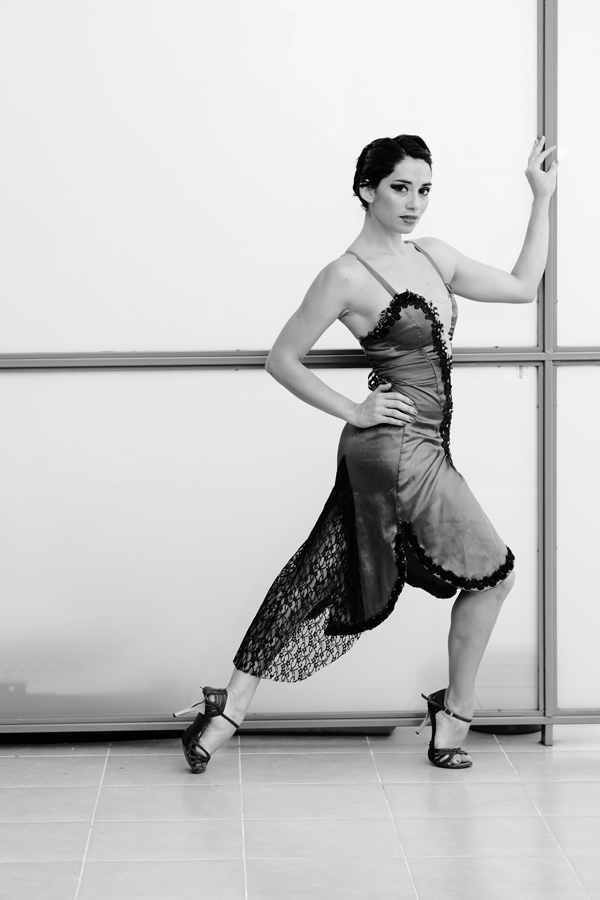 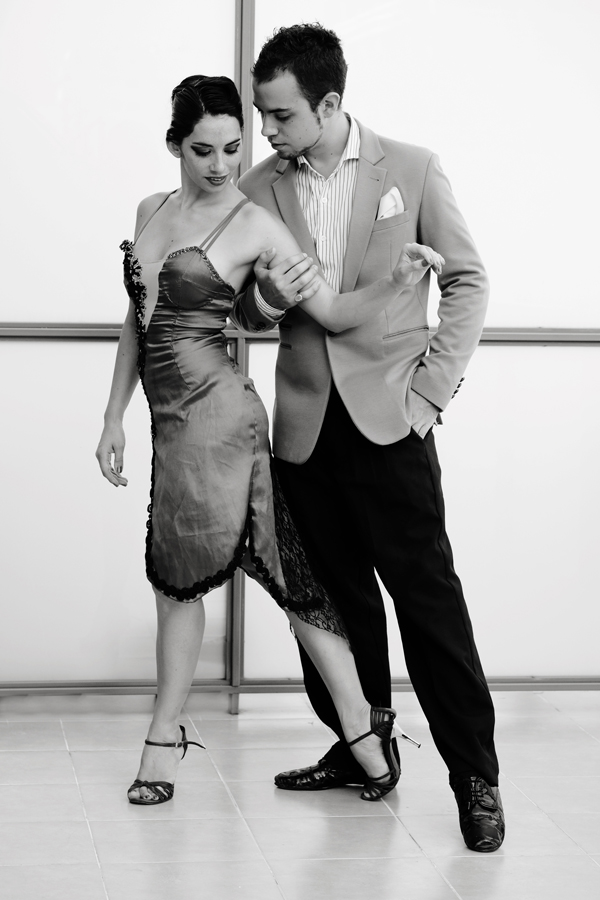 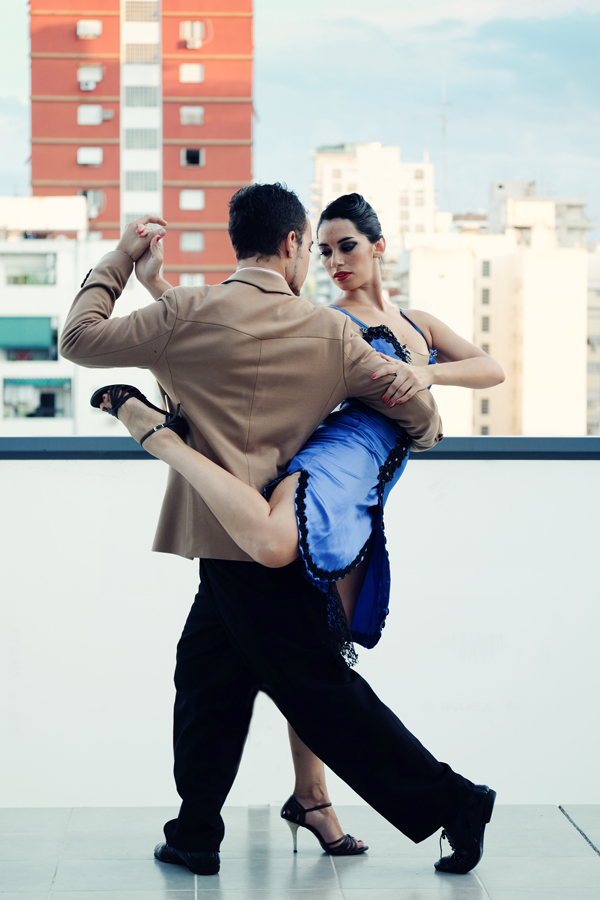 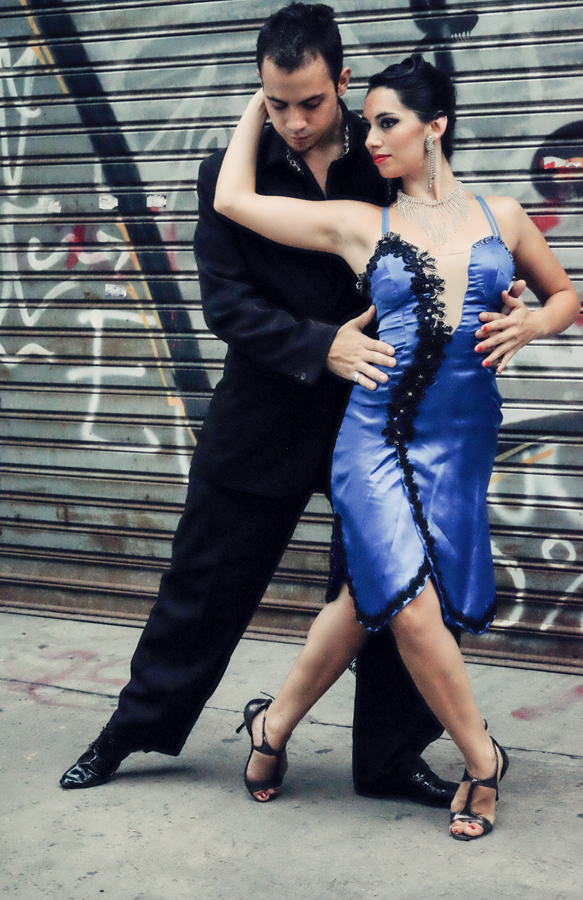 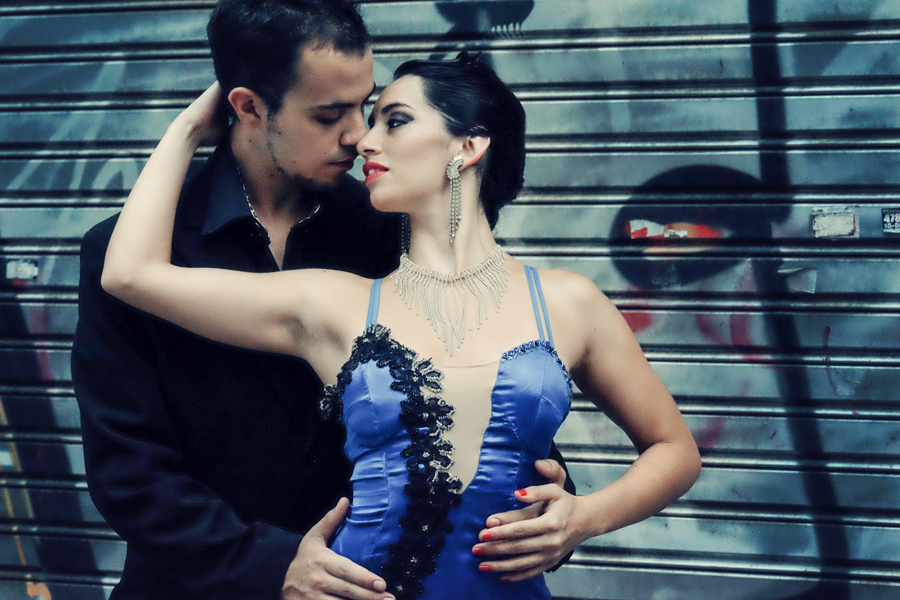 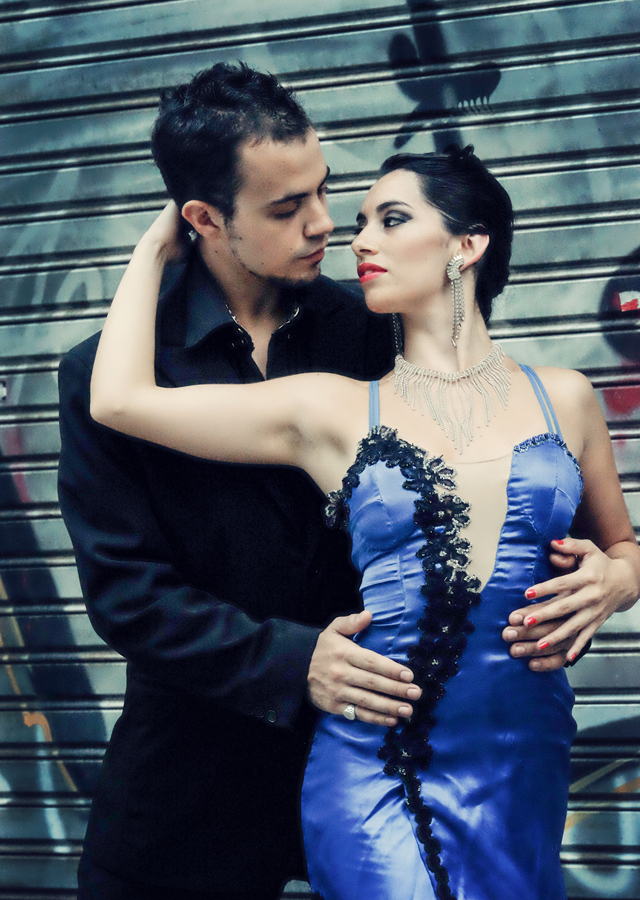 Well I am very happy!  Such a great shoot! Thanks to Paula and the dancers Julian and Dani – I did have a tango lesson with them and apparently I am a natural!
Annie Armitage – Photographic Artist
Annie Armitage is a photographer who specialises in producing timeless images.  As one of the top contemporary, family lifestyle photographers in the UK she produces images of pregnancy, newborn, babies of all sizes, families, teenagers (seniors), dogs and also has a commercial side to her business which is predominantly  headshots as well as formal but approachable portraits for annual reports or PR purposes and lifestyle images for SME’s portfolios and website.
Annie is based in Kingston upon Thames but is available for commission throughout the UK and Ireland and Internationally. Annie’s main working areas within London and Surrey are:- Kingston, Surbiton, ThamesDitton, NewMalden, Wimbledon, Wandsworth, Clapham, Battersea, Putney, Mayfair, Sloane Square, Holland Park Richmond, Barnes, Fulham, Sheen, Chelsea, Kensington, Hampton,  Twickenham, Teddington, StMargarets and throughout Surrey including Guildford, Godalming, Woking, Cobham, Weybridge, Esher, Claygate, Oxshott and Ottershaw
Facebook “Annie Armitage Photography”
Twitter  anniegolightly
Pinterest – Annie Armitage
To contact Annie about your requirements – please go to the Contact form on her website or alternatively email her at  annie@anniearmitage.com or call her on 07711 391919
All rights reserved. Please do not copy.